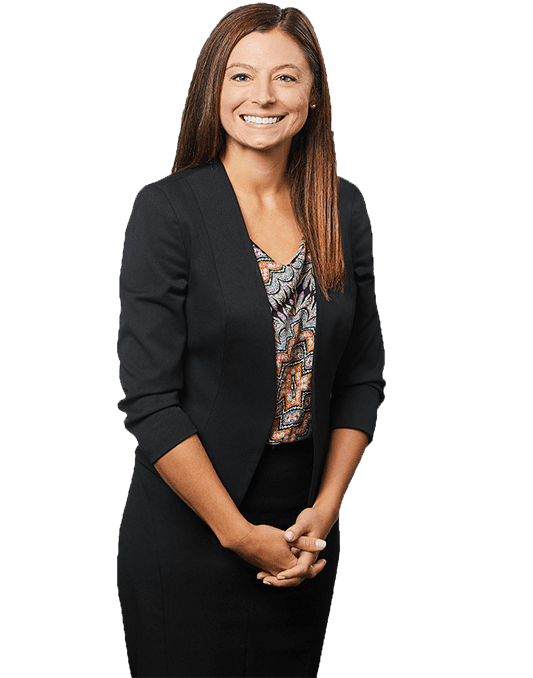 Jessie joined the Dallas office of Roy Petty & Associates, PLLC, in July 2015 and is now the Senior Attorney of the law firm. Prior to joining the firm, she worked as a staff attorney with Hochstatter, McCarthy, Rivas & Runde, S.C. in Milwaukee, Wisconsin, after completing an internship with Catholic Charities of Milwaukee, Wisconsin.

Jessie received her law degree from Marquette University Law School and her undergraduate degree from the University of Wisconsin – Milwaukee. She focuses her practice on removal and deportation defense, consular processing, U.S. citizenship issues, fiancée petitions, adjustment of status, federal court litigation, and humanitarian relief.  Jessie also manages the caseload originating from the firm’s offices in Bogota and Medellin.

Jessie is fluent in Spanish and conversational in Italian. She is a member of the Texas and Wisconsin State Bars and is admitted to practice before the Fifth Circuit Court of Appeals and the U.S. District Courts in the Northern and Eastern Districts of Texas.  She is also a member of the American Immigration Lawyers Association and was a panel speaker at the Association’s Mid-South Regional Fall Conference of the American Immigration Lawyers Association in 2016.