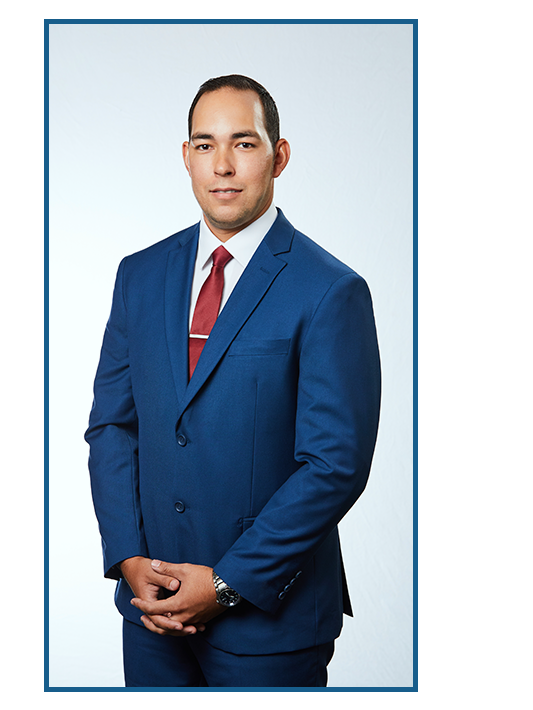 Orlando Olivera joined the Dallas office of Roy Petty & Associates, PLLC, in February 2013 and is now the Operations Manager of the law firm. Orlando Olivera is not an attorney. Prior to becoming the operations manager, he worked as a case management supervisor and had great success assisting the attorneys on a plethora of family-based immigration law cases to help many families reunite and fulfill their dreams.

Orlando oversees the day-to-day operations and manages the non-attorney staff of the firm. He is fluent in Spanish and English. He has developed several systems throughout the office to ensure top quality and efficiency for case management. Today, he focuses on making sure that the firm’s vision and core values are followed every day through the attention and care that the staff provides each client.

Orlando graduated from Southern Methodist University, Dallas, Texas, where he completed a double major in International Studies and Spanish. During his time at SMU, he worked several years in the Department of World Languages and Literature where he interacted with students and professors from around the globe. His last year at SMU he was the recipient of the Minority Academic Award presented to students with outstanding GPAs.

Orlando has participated in multiple Six Sigma trainings. In 2017, he received the Green Belt of Six Sigma Methodology Certification for successfully completing all the training requirements for the highly touted program.

Orlando Olivera is not an attorney.