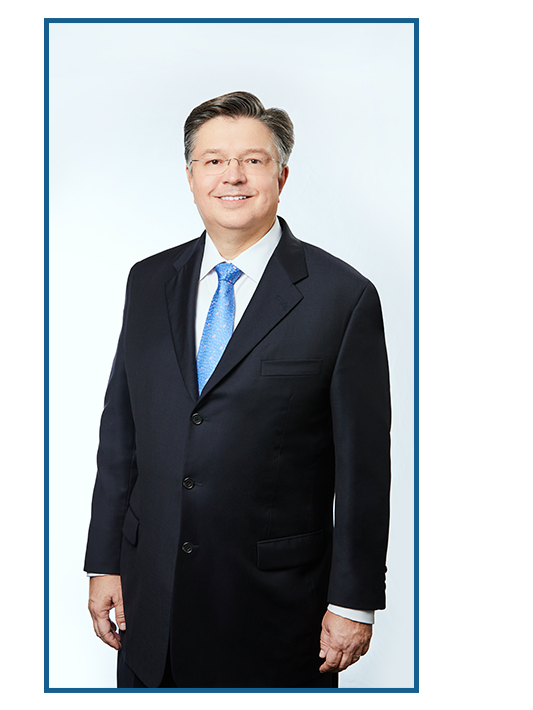 Attorney Roy Petty has practiced law over 28 years. Roy is Board Certified in Immigration & Nationality Law by the Texas Board of Legal Specialization. The Dallas Bar Association, Immigration Section, awarded him the Lifetime Achievement Award in 2019 for his years of dedication to helping immigrants and other immigration attorneys. He is the Treasurer of the State Bar of Texas Immigration Council and editor of the Immigration Bulletin, the quarterly bulletin of the State Bar of Texas Immigration Section. He was elected by his peers as a Fellow of the Texas Bar Foundation. Roy has developed creative solutions to get his clients their immigration benefits. He is licensed to practice in Arizona, Florida, and Texas.

He successfully has litigated cases against the United States government in various district courts and courts of appeals. His lawsuits have pushed the government to grant benefits to his clients, changed bureaucratic policies, and reduced delays in the processing of his clients’ cases. Roy has worked to stop those who illegally practice immigration law and have defrauded immigrants.

Roy has served on the Dallas Subcommittee of the Unauthorized Practice of Law Committee of the Supreme Court of Texas. He has testified as an expert witness in immigration matters for the Texas Attorney General to shut down an immigration consultant who had swindled more than one million dollars from immigrants. State of Texas v. Cuevas, 04-11342 (Dallas, TX 2005)

Roy graduated in 1991 from the University of Arizona College of Law where he was managing editor of the Journal of International and Comparative Law. He is fluent in Spanish and English.